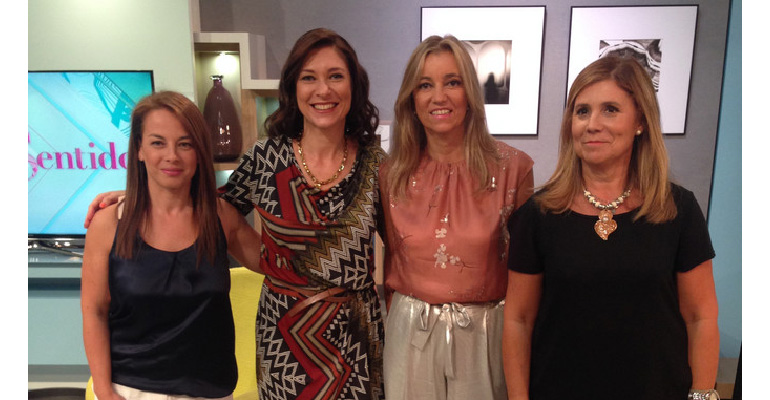 The Arquitect Margarida Bugarim was featured in the show “Faz sentido”, broadcasted by SIC Mulher. 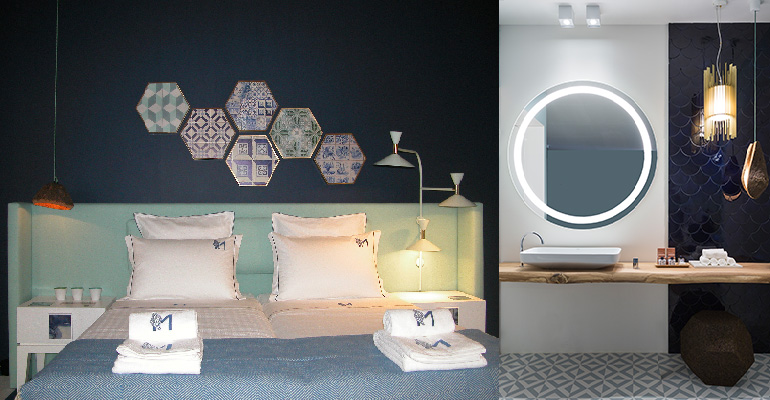 The Margarida Bugarim Atelier presented in the Horexpo’17 its proposal of a standard room for the “O Mais Português Hotel do Mundo”- The World’s Most Portuguese Hotel. 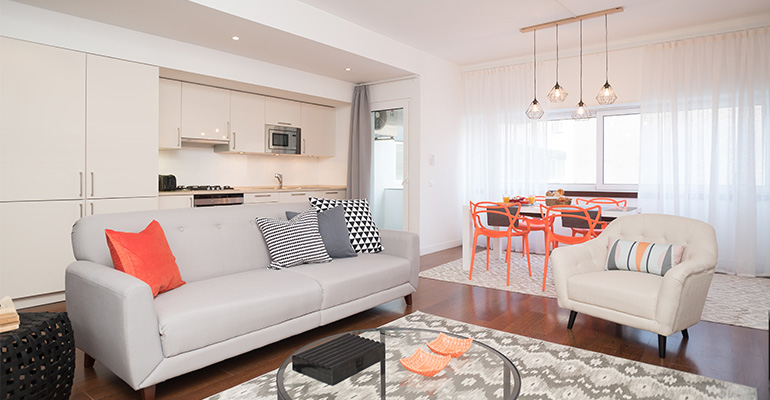 The Margarida Bugarim Atelier’s work was published by international magazines several times, this time we highlight two magazines, a Spanish one and a Dutch one. 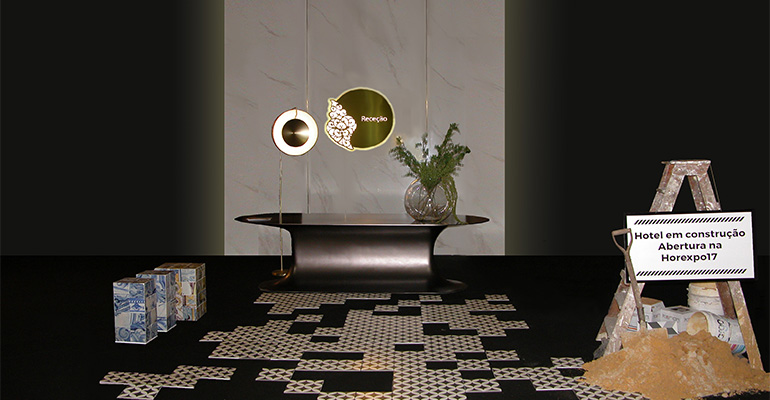 Margarida Bugarim Atelier was present in the BTL’17 with a space/installation that was a preview of the project “O Mais Português Hotel do Mundo – The World’s Most Portuguese Hotel” – to be developed on the Horexpo’17. 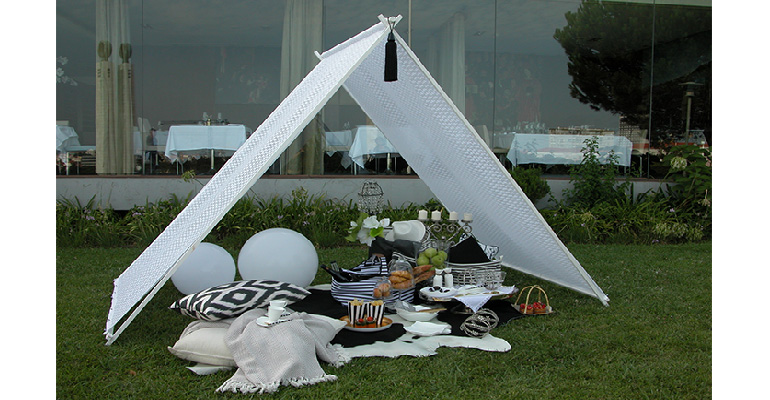 Margarida Bugarim Atelier was challenged by Caras magazine to create a proposal for a picnic for two, in the gardens of the restaurant Eleven in Lisbon. Margarida Bugarim has presented a sophisticated and irreverent proposal based on her favorite colors, black and white. For this presentation, a tent structure was raised to compose the décor […] 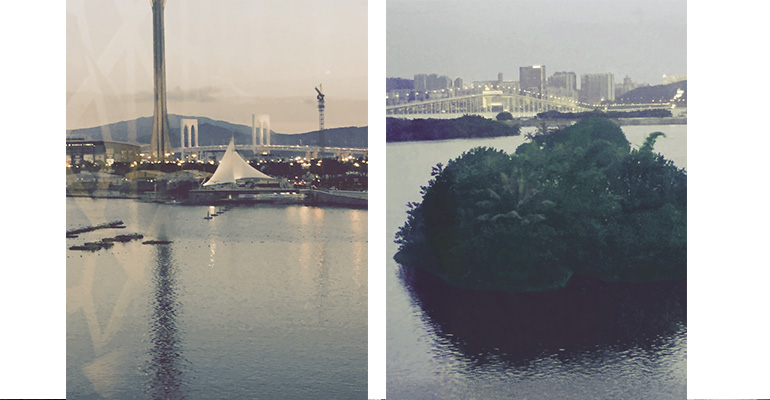 This time we are embracing a challenge beyond borders, we are developing projects in Macau. We present to you the magnificent view from one of the apartments that we are decorating. 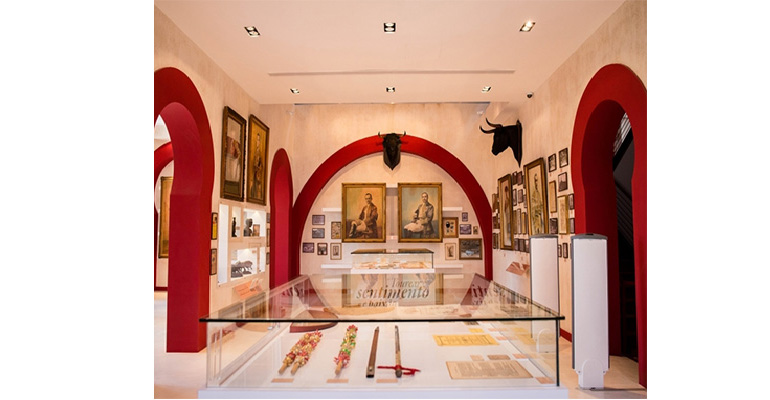 We are proud to finally announce the opening of the Tauromachian Museum of Campo Pequeno, a project signed by Margarida Bugarim Interiores. The Campo Pequeno Museum is a space dedicated to the art of bullfighting in Portugal, focusing particularly in the history of Campo Pequeno’s bullring, the building where the museum is located. Another successful […]

You can find out more about which cookies we are using or switch them off in settings.

This website uses cookies so that we can provide you with the best user experience possible. Cookie information is stored in your browser and performs functions such as recognising you when you return to our website and helping our team to understand which sections of the website you find most interesting and useful.

Strictly Necessary Cookie should be enabled at all times so that we can save your preferences for cookie settings.

If you disable this cookie, we will not be able to save your preferences. This means that every time you visit this website you will need to enable or disable cookies again.